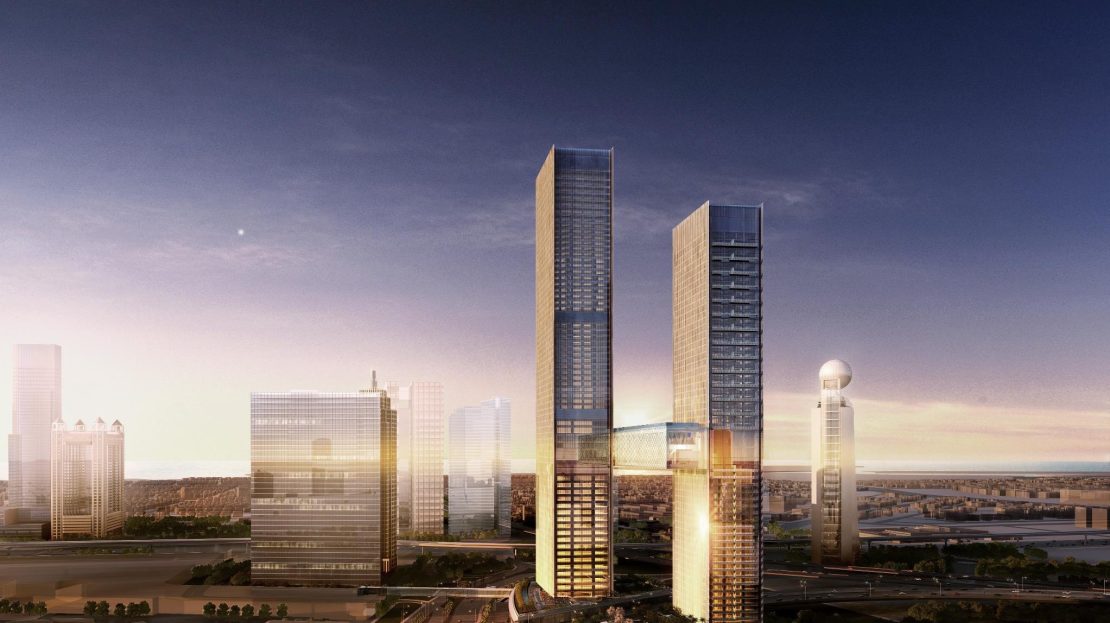 This beautiful residential skyscraper offers opulent serviced apartments with 2, 3, and 4 bedrooms. One Za’abeel is a collection of opulent simplexes and duplexes for sale in the center of Dubai that aims to inspire an upbeat lifestyle and living experience for the modern urban dweller.

One Za’abeel is a branded undertaking featuring an iconic design from the well-known luxury resorts company One&Only. The project, which is situated in Za’abeel’s business district, will feature a hotel as well as two residential towers called Tower A and Tower B, the first of which will house the first One&Only urban vertical resort in the world, and the latter of which will have ultra-luxurious simplex and duplex apartments spread across its 57 floors.

The Link, the largest cantilever in the world and the centerpiece of the project, is 656 feet wide and hovers 328 feet above the earth. It houses Michelin-starred eateries, lounges, celebrity chefs, and bars.

One Za’abeel’s properties include 498 hotel rooms & suites and 264 residences, including 94 serviced flats. Apartments with two, three, or four bedrooms, as well as a penthouse with five bedrooms, are available as residential units in One Za’abeel.

The One Za’abeel unique project benefits from convenient and integrated bridge tunnel links to the World Trade Center as well as a prime location midway between Dubai’s historic and modern commercial areas. Residents of the property will benefit from easy access to Dubai International Financial Center and Za’abeel Park.

Due to the proximity of various public transportation hubs, including the World Trade Center Metro Station 2 and the World Trade Center Hotel 1 and 2 bus stops, the apartment complex is easily accessible by public transportation. The Sheikh Zayed Road, Al Majlis Street, and 2nd Za’abeel Street are all close to the One Za’abeel development, making it convenient to get to other areas of the UAE.

Modern urban residents who value the One Za’abeel complex’s prominent location in the Dubai emirate are well-suited to the landmark structure, the longest cantilever building in the world. The residential project will be built to the highest sustainability standards with the ultimate goal of earning the famous LEED Gold certification, which is a mark of excellence and accomplishment in green building, once it is finished. The offices at the One Za’abeel complex are perfect headquarters for local and international enterprises who want a distinguished business address in the middle of the city.

The resort’s amenities will include F&B establishments, swimming pools, a fitness retreat, entertainment options, an observation deck, a rooftop terrace, designated parking, shopping, as well as top-notch hotel amenities like a spa and fitness center.

The Offices and The Gallery will be located at One Za’abeel along with The Residences and the five-star resort. The Offices has a variety of A-rated office spaces with full access to male and female prayer rooms, 750+ additional parking spaces, 8 high-speed elevators, valet parking, concierge services, and a direct bridge connection to the World Trade Center, whereas the latter will include the ultimate leisure amenities.

The second tower will house 94 One&Only Private Homes serviced, 314 luxurious guest rooms, 90 ultra-luxury suites, and the first One&Only urban vertical resort in the world. The living spaces in these apartments range from 857 sq. to 1,540 sq. ft. Each gorgeous apartment includes a lounge and a balcony in addition to standard living and eating areas for the ultimate comfort of its residents. The One&Only hotel chain will run the project’s hospitality component. A panoramic sky platform called The Link, which will be 328 feet above the earth, will connect the two high-story structures. 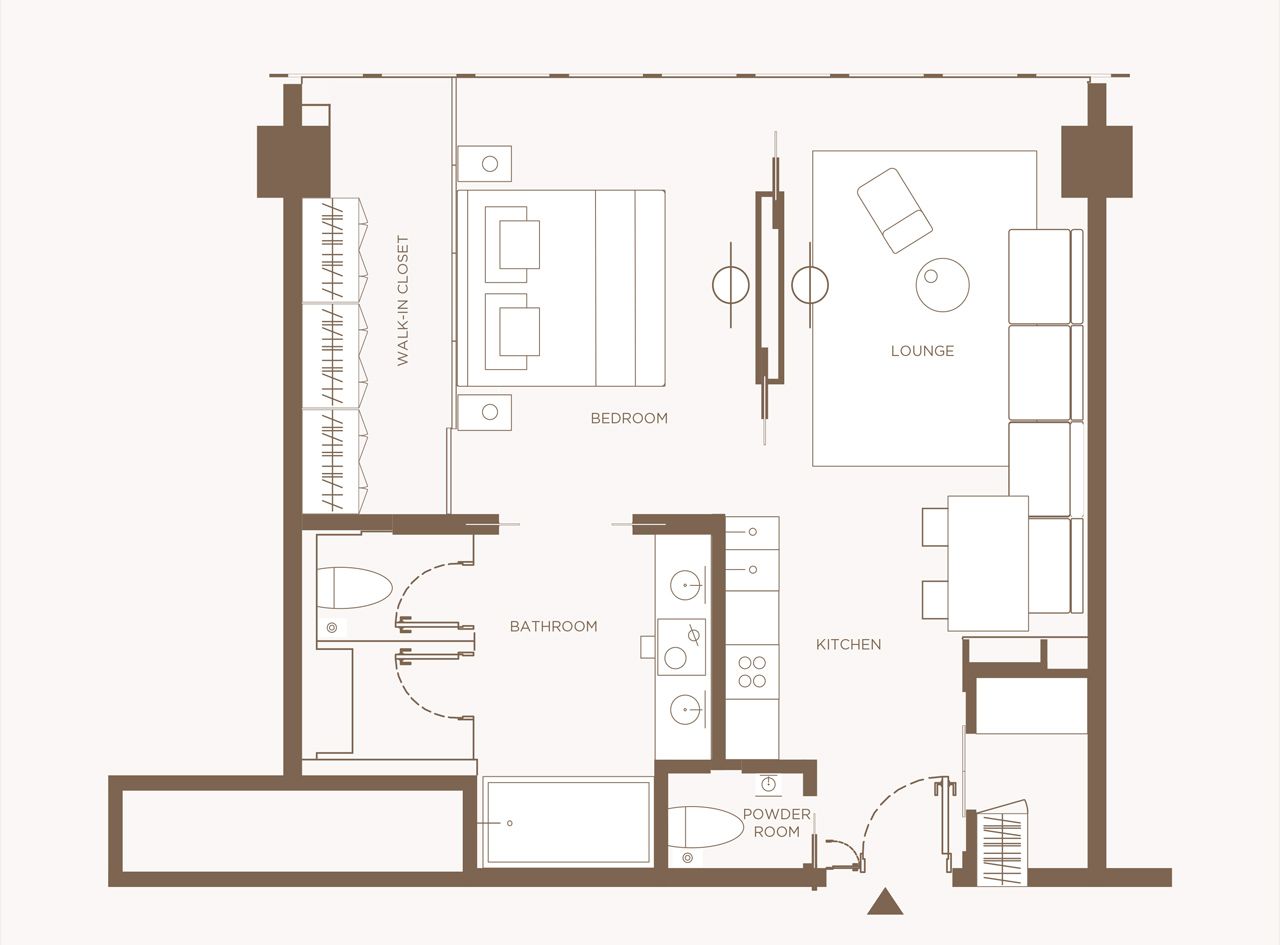 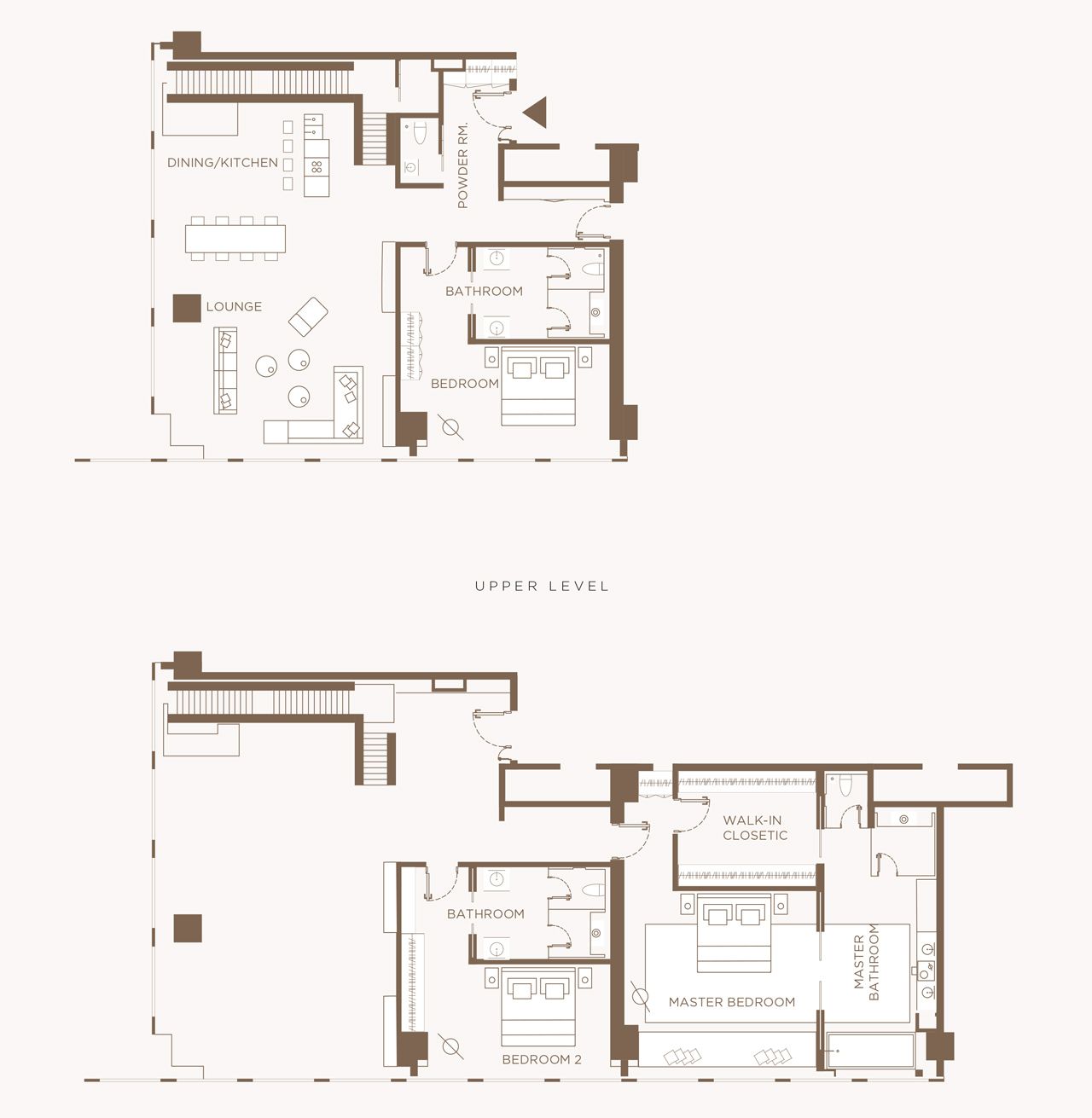 Schedule a showing?
We'll contact you within 24hrs.
Book A Consultation

Want to find out more?